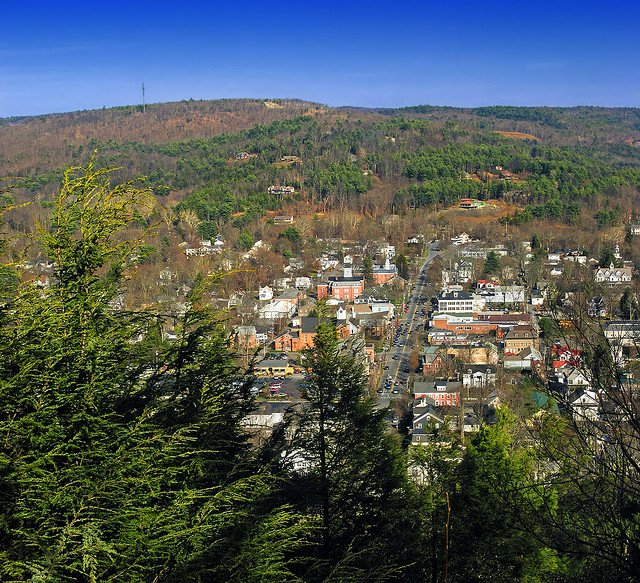 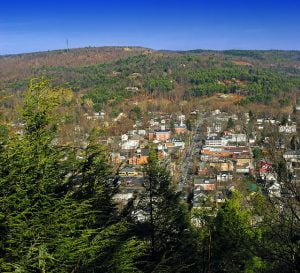 Mark your calendars for this June as one of Milford’s most popular music festivals is back again.  The annual Milford Music Festival returns to the beautiful tree-lined streets of Milford on the weekend of June 26th through the 28th.  With over 25 individual businesses sponsoring the event, it is free to attend and all are welcome to join in the fun.  The festival’s mission is to fill the streets with music and people.  What a great way to kick off the summer season with music, food and sidewalk shopping!

This year’s lineup has yet to be released but has not disappointed in year’s past.  Milford’s own Vanessa Carlton, who is a Grammy-nominated singer and songwriter has headlined the event before.  Other performers along the way include folk singer Walt Edwards, blues singer Amanda Schroeder, acoustic guitarist Ron “banjo” Phillip and traditional Irish music group The Tara Minstrels.  Popular businesses that have been venues at past festivals are the Dairy Bar, The Hotel Fauchere, Pike County Library and Chant Realty.  There is also a community concert in Ann Street Park.

This music fest has been loved by the community since it began back in 2010.  There are many events over the course of the weekend that guests look forward to each year including the Jorgenson’s Block Party at Dimmick Inn and free ice cream at Belle Reve.  The festival offers something for every type of music lover.  Last year over 36 bands performed music including blues, rock, indie, hip-hop, jazz and more.  The original name of the festival was the Milford Jazz Festival, but it was renamed in 2013 as the Milford Music Festival because of the diverse music that was brought to the town.

Last year’s event was so successful with the town that they brought the festival back for an encore in September for one day only.  Live music, food, and great sidewalk shopping filled the streets on September 20th of 2014.  Music of every genre was playing and people filled the tree-lined streets once again.

Milford was named #2 in Arthur Frommer’s Budget Travel as one of the Ten Coolest Small Towns in Pennsylvania back in 2007.  Many of the buildings that make up the town are listed on the National Register of Historic Places.  The town is home to many events throughout the year including the very popular Black Bear Film Festival which offers free films and lectures.  The town sits at the foothills of the Pocono Mountains so there are plenty of areas to discover by foot, bike or by horse.  When making your travel plans to attend the Music Festival in June, be sure to check out a stay at The Settlers Inn just down the road in Hawley, PA.    A 30-minute scenic ride will bring you to this charming, small town where The Settlers Inn bed and breakfast awaits.  There are 23 guest suites, an award-winning restaurant on the property and plenty of common areas to kick up your feet.  Check availability here or give us a call at 570-226-2993.

Photo courtesy of Nicholas A. Tonelli