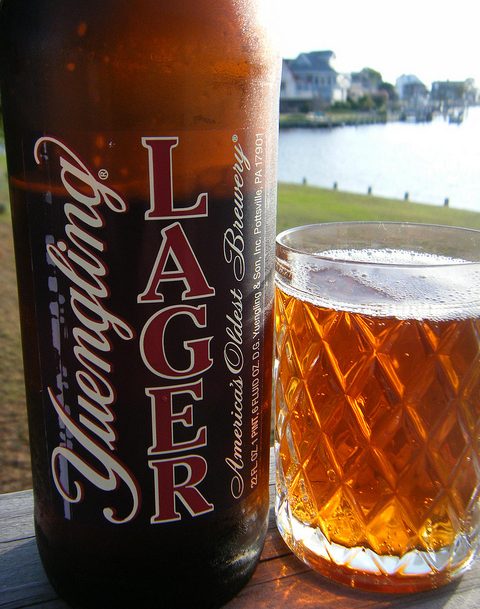 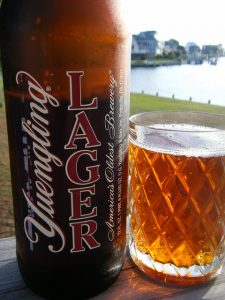 Right here in Hawley, you’ll find Wallenpaupack Brewing Company. The full production Pocono craft brewery features a brewpub serving its own signature pours plus a full menu in the restaurant. You’ll find a dozen beers on tap at all times including local favorites Paupack Amber Lager and Smoke on the Water. Growlers are available for purchase, so you can take home your favorites.

In Carbondale, PA, you’ll find Iron Hart Brewery. This brewery all began with friends experimenting with home brewing. The beers here have unique names like their Wheat the People, Shaving Cream Ale, the Carbond’Alien Pale Ale and the Chewhoppa IPA.  They offer seasonal varieties including the Endless Summer Beer, Malarkey Irish Style Red Ale, the Soul Patch Pumpkin Ale and the De-Icer Winter Amber Ale.  Stop by the taproom on Enterprise Drive and enjoy a beer and a light food menu.

Pittston, Pennsylvania is home to the Susquehanna Brewing Company.  For six generations, Susquehanna has made it their mission to provide Pennsylvania with quality, craft beers made locally.  Their Southern Rye IPA was named Best IPA at the Atlantic City Beer and Music Festival this year.  Other Susquehanna varieties include their seasonal Shady Spot Lemon Shandy, the Toboggan Chocolate Doppelbock, and their Pumpkin Ale.

Established in 1987, Ed and Carol Stoudt started the Stoudts Brewing Company in Adamstown, PA.  Visitors to the brewery can enjoy a glass of Stoudts beer at the Black Angus Steakhouse which has been open for half a century.  Some of Stoudts varieties of beer include a Munich style pale lager, a pale ale, and a scarlet lady ale.  They have seasonal brews and heavier beers including a Belgian Abbey style ale, a double IPA, and a British-style stout.  If you are not around Pennsylvania, Stoudt’s beer can be found in 10 other states.

The oldest brewery in the United States can be found in Pottsville, PA and is home to Yuengling.  This family owned and operated brewery is known for its Yuengling Lager, but they also make a pilsner, a premium light beer, a black and tan, and a dark-brewed porter.  One of their hoppiest beers is their Lord Chesterfield Ale.  Seasonal flavors for Yuengling include an Octoberfest and a Summer Wheat.

Known for its high alcohol content beers and their unique aging of beer in wooden barrels is the Weyerbacher Brewing Company located in Easton, PA.  Since 1995, Weyerbacher has been producing beers like their Blithering Idiot, Merry Monks, the Double Simcoe IPA, and the Tarte Nouveau.  Their seasonal beers include a Sunday Morning Stout brewed with coffee, Wit, Autumnfest and a Winter Ale.  When visiting the brewery, visitors can purchase beer by the singles, four or six pack or even in growlers.  Find out what is on tap before you visit by checking their website for more information.

When you are staying with us here at The Settlers Inn, we’ve got local Pennsylvania brews right here on the property in our award-winning restaurant. To purchase beer while visiting Hawley, Cocoon Coffee House and Bakery sells local beer by the six-pack. The next time you’re looking to try a new brew, beers made in Pennsylvania are sure to delight your taste buds.